Aluminum bumpers may be the main material for future car bumpers

After years of development, the structure of the automobile bumper has undergone great changes compared with the structure of the previous automobile bumper. Twenty years ago, the front and rear bumpers of the vehicle were mainly made of metal materials and used a thickness of 3 mm or more. The steel plate is stamped into U-shaped channel steel, the surface is chrome plated, riveted or welded together with the frame rails, and there is a large gap with the car body, which seems to be an additional component. 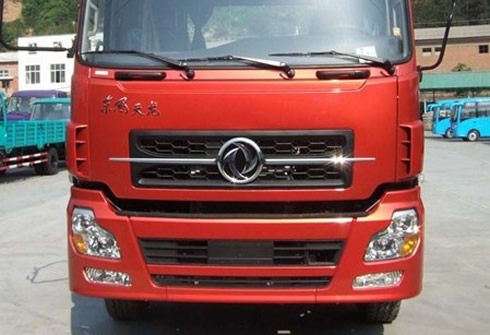 With the development of the automobile industry, car bumpers have become an important safety device and have also been on the road to innovation. Today's front and rear bumpers of vehicles not only maintain the original protection function, but also seek harmony and unity with the body shape, and pursue their own weight. In order to achieve this goal, the front and rear bumpers are currently used plastic, people call plastic bumpers. 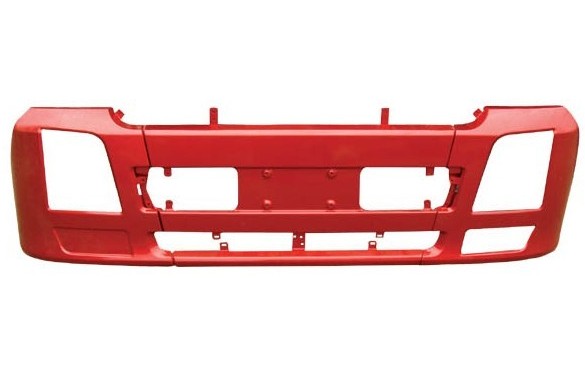 When the vehicle collides, the front bumper anti-collision beam can distribute the energy generated by any type of offset and frontal collision as evenly as possible to the two energy-absorbing brackets, so that the energy is absorbed by the energy-absorbing bracket at maximum and evenness. And evenly transfer the collision force to other energy absorption sites. When a car collides with a low-speed rear-end collision in an urban road, the front bumper anti-collision beam plays a role in protecting the fender, radiator, hood, and lamps. Rear bumper crash beam can reduce the damage of luggage compartment, tailgate, rear lamp group and other parts.

Industry sources believe that: "Although the aluminum alloy bumper crash beam is lighter and has a better effect, its manufacturing cost is higher than that of a steel bumper beam. Currently, it is limited to the use of high-end luxury cars, but as the vehicle is lightweight The design gradually developed, and the aluminum alloy bumper strengthened beam also began to appear on the general models.With the increase of oil prices and the gradual increase of national emission limits, the weight of the vehicle body will become the mainstream of future automobile design. With relatively uncomplicated components in the structure, aluminum alloy bumpers will most likely replace existing steel bumpers. 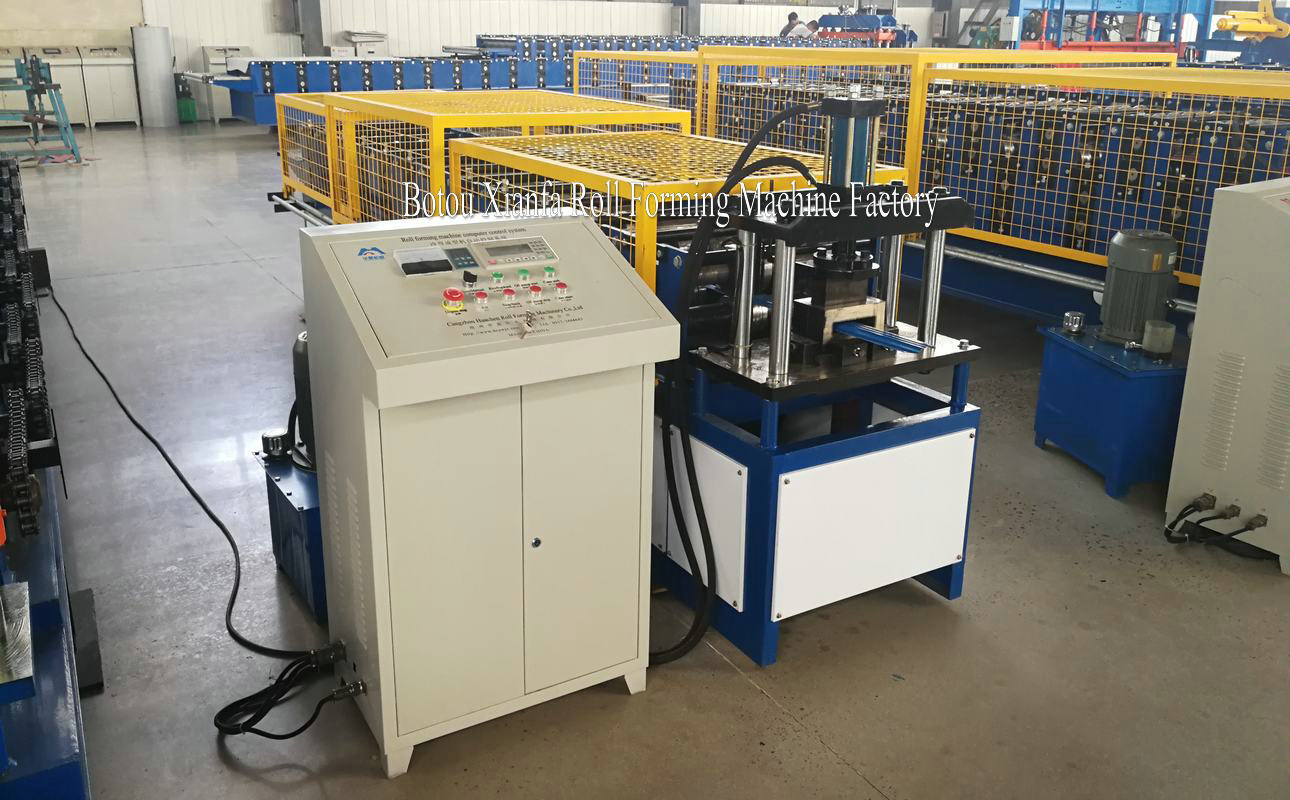