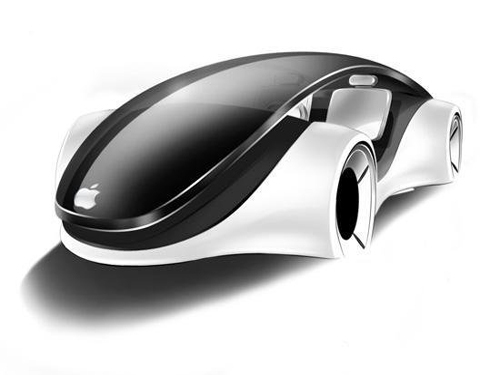 Apple is now likely to enter the auto industry more than ever before. Rumors about the "Titan plan" have been circulating for months. There is also news that Apple has formed a top secret research laboratory made up of hundreds of automotive engineers, and even rumored that Apple is somewhere in Ireland. Assembling automotive products.

Jeff Williams, an Apple executive, revealed another big message at the Code Conference held at Re/Code last week. In response to questions about which industry Apple is focusing on, he said: "Cars are the ultimate mobile devices, aren't they? We will consider a variety of products and we will of course continue to focus on those areas and will be able to develop unique products for us. to evaluate."

If Apple can make a difference in the automotive industry, is there any objection? At least I will not doubt this. Let's imagine what would happen if Apple developed the 21st-century Volkswagen Beetle, a real Volkswagen, not an expensive Tesla.

This is not an unfounded fantasy. Apple has previously demonstrated its excellence in this area on other products. The products are simple but not simple, they are beautifully designed and the price is close to the people. The functions they provide are what most people want. There are countless such products, Apple II, Mac, iPod, iPad, iPhone and now iWatch, are both epoch-making boutique.

However, there is a difference between manufacturing a complete vehicle and developing a consumer electronic product. The automotive industry does not want to be as innovative as other industries. This is not because the auto industry is not mature enough, but because the traditional barrier to entry into the field is too high. The supervision of the auto industry is very strict. At the same time, it requires a lot of investment. The complexity of the industry is often underestimated by people outside the industry. There have been numerous cases of defeat in the automotive sector, such as Preston Tucker, John DeLorean, Malcolm Bricklin and Henrik Fisker. Although Elon Musk's Tesla Motors has not yet made a profit, the controversy over the product has not stopped.

But if there is a new company that can succeed in the automotive industry, it must be Apple. The reason is as follows:

1, Apple has strong financial resources. In addition to the oil industry, the automotive industry is the industry with the highest demand for funds in the world. Last year, the automotive industry spent a total of $133 billion on capital expenditures and R&D expenditures. Safety and the supervision of vehicle emissions plus the cost of technological advancements have pushed the cost of the automotive industry to a very high level. Only one GM company spent $14.4 billion on new products, factories, and technology last year, and this year's spending will increase by another $2 billion. This is certainly not a problem for Apple, because Apple is currently the world's most cash-rich company, reaching an astonishing $200 billion.

2, dealer qualification is not a problem. Apple can sell its automotive products outside the existing retail network, avoiding the dealership laws and regulations that have deterred other potential vendors and implemented for decades. Tesla worked hard to solve this problem. In the past two years or so, Tesla has been grappling with the legislature's legislature, hoping to allow it to bypass the dealership and sell the 100,000-dollar electric car directly to consumers. It has achieved success in Georgia, Maryland, Nevada, and New Jersey, but it still faces significant opposition in Texas and other states. If Apple also wants to solve this problem, its lobbying power is not to mention. The revision of outdated laws in other states is only a matter of time. Letâ€™s imagine that maybe one day you will take a car test drive from the parking lot of the mall and then return to the Apple Store to sign the document while someone is buying an iPad. Or, as suggested by Sam Abuelsamid, a senior analyst at Navigant Research, maybe you can also wear a virtual reality helmet in the Apple Store to enjoy the feeling of driving, then fill in the documents on the iPad and arrange Apple sent people to send your car to your home garage.

3, Apple itself does not need to make cars. Just like outsourcing the manufacturing of iPhones and computer products, Apple can also find an OEM supplier such as Magna Steyr of Austria or Valmet Automotive of Finland to help it produce automotive products. Apple is only responsible for design, technology research and development and marketing. Supply chain management is also very simple. Automobile suppliers that have been overwhelmed by major car manufacturers will be very happy to cooperate with Apple in the new car industry.

4. Apple has no problems left over from history. It does not have the old factory that needs to be rebuilt, nor does it have heavy labor union burdens, nor does it have the fatigued brands or stubborn management areas that need to be supported. CEO Cook does not spend a lot of time to change Apple's corporate culture, because it is not the same as General Motors, its corporate culture is not broken.

Tesla has already explored the road. Every Tesla car is losing money. But Musk launched the first car brand to break public awareness in decades. Imagine if he had so much resources for Apple, what would happen?

6, Apple brand has enjoyed a high reputation. The cost of brand marketing is still very high, which is also very important for the automotive industry. But the Apple brand has become the most valuable brand in the world. If it wants to build a car brand, it will have extraordinary strength. Every year, GM and Ford have to spend tens of millions of dollars to prove their value. Apple has no need to do so, which is why car manufacturers are scrambling to integrate Apple's CarPlay user experience in their future models.

8, Apple will win in the talent war. What kind of talent Apple wants? Apple has been soliciting senior talent in the automotive industry. It is said that it has also signed a $250,000 signing bonus to dig Tesla employees.

9, Apple only needs a good car. It does not have to worry about covering all market sectors. It only needs to adhere to high-end luxury strategies. Focus on high-end products will give them a huge advantage.

10. Apple can take more risks than other companies. If Apple wants to develop automotive products, which will cost 20 billion U.S. dollars for the development of new cars, it will be only 10% of the total cash that Apple holds. Even if it fails, it will not hurt your bones.

This is entirely possible. The only question is whether Apple intends to manufacture and sell its own car.

I think maybe not. The profit margin of the automotive industry is not high, usually less than 10%, which is not enough to attract technology giants such as Apple, because Apple's profit margin is usually between 35% to 40%.

But Apple knows that most of the carâ€™s profits come from software and electronics, not car manufacturing itself. It may indeed want to develop a car, but not because it wants to sell cars in the mass market, but to show automakers what their future cars should look like.

.The battery capacity is bigger than that of normal China market which ensures the machine can work longer
.The heavier Self weight ensures the machine safety.
.World famous Curtis or Zapi controller ensure excellent performance
.The machine has small noise and can be exported to everywhere all over the world. 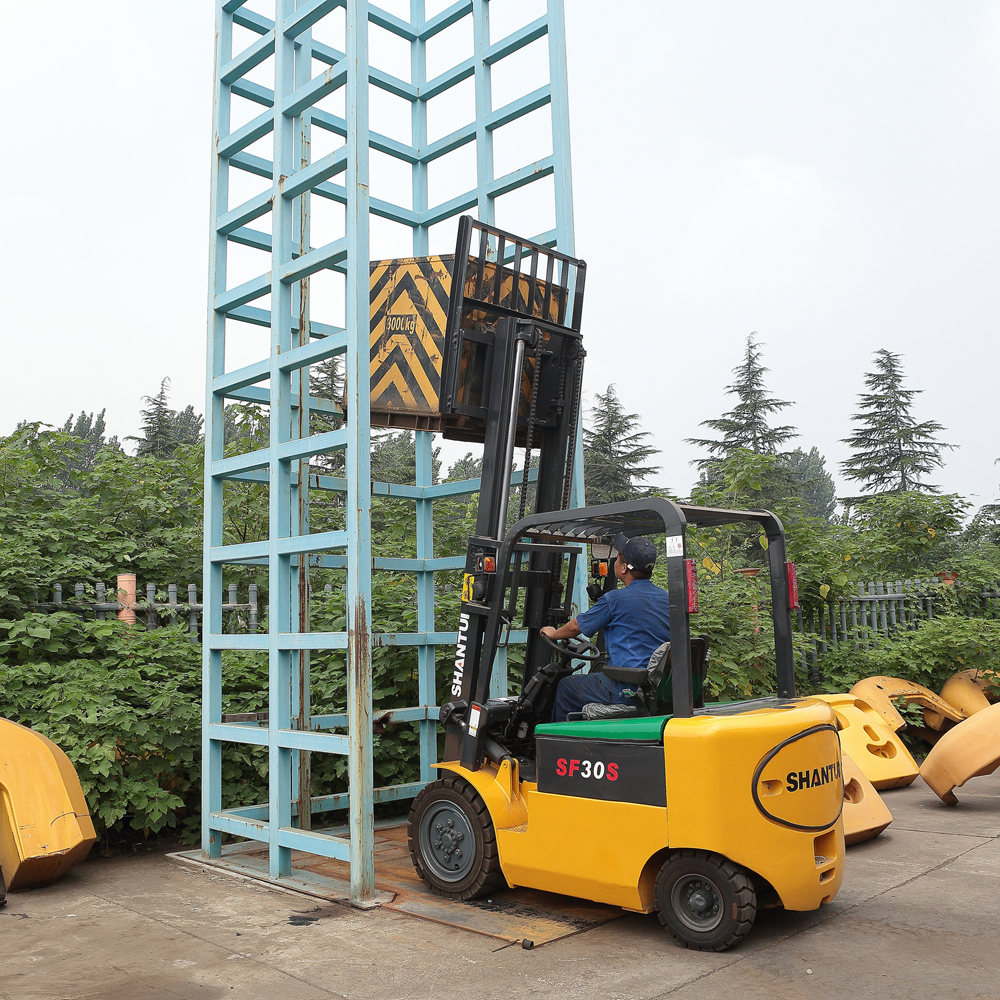