In the 12th Five-Year Plan period in Hubei Province, the largest auto industry base in the Midwest will be built. In 2012, the auto industry output value will exceed 200 billion yuan. According to the â€œTwelfth Five-Year Planâ€ of Hubei, Hubei will invest 101 major projects, and the investment amount will reach Based on Wuhan-Suizhou-Xizhou-Xiongfan-Shiyan automobile industry belt, taking the whole vehicle production as a leader and Wuhan Economic and Technological Development Zone as the core, it builds a city circle automobile and parts industrial chain, and strives to improve the auto R&D system. Develop key components such as engines, transmissions, and electromechanical integration to form the largest automotive industry base in the Midwest. It is expected that by 2012, the total vehicle production capacity in Hubei Province will reach more than 1.3 million, of which the proportion of new energy will reach around 10%, the supporting capacity of major auto parts will be more than 1 million, and the automobile industry's main business income will be more than 200 billion yuan.

According to the â€œTwelfth Five-Year Planâ€ of Wuhan City, by 2015, the automobile industry in Wuhan will have a production capacity of 1.8 million to 2 million vehicles. Among them, the energy-saving and new-energy vehicles have a capacity of 200,000 vehicles, and the production capacity of commercial vehicles such as special vehicles, special vehicles and passenger cars exceeds 80,000. In the next five years, the total output value of Wuhan's auto industry will exceed 300 billion yuan, accounting for 20% of the city's total industrial output value. In addition, the city will also expand the scope and proportion of new energy vehicles, and formulate relevant preferential policies to encourage citizens to purchase new energy vehicles.
It is understood that in 2010, "Wuhan made" vehicles have exceeded 660,000 vehicles, and the automotive industry has become the first 100 billion yuan industry in Wuhan.

It is understood that the key projects of the automobile industry planned by the Shiyan City during the 12th Five-Year Plan period include: 1. Dongfeng Company's "863" plan. By 2015, Dongfeng Commercial Vehicle Co., Ltd. has invested a total of 10 billion yuan to realize upgrades and capabilities of the entire vehicle products, and to focus on R&D and production of the core assembly. Formed production capacity of 200,000 medium- and heavy-duty commercial vehicles, 200,000 engines, and 200,000 transmissions; and 2. Dongfeng Industrial's automotive and parts projects. The planned investment is 2 billion yuan, with the focus on the development of mini-vehicles, economical commercial vehicles, special-purpose vehicles and passenger cars, with a production capacity of 35,000 special vehicles, 50,000 agricultural vehicles, 15,000 passenger cars, and 500,000 mini-vehicles. Miniature car production base, production and sales reached 50,000 vehicles. 3. Local vehicles, special vehicles and parts projects. The local auto and parts industry must adhere to Dongfeng and strive to reach 350,000 local vehicles (except Dongfeng brand) by 2015.

The automobile industry is a key industry in Shiyan City during the 12th Five-Year Plan period. During the 12th Five-Year Plan period, Shiyan City will focus on the implementation of the â€œMillion-magnitude Automobile Cityâ€ construction target. Through cultivating 10 large vehicle companies, 10 major special vehicle companies and 100 key auto parts enterprises with over 100 million yuan, the company strives to exceed 1 million automobile production and sales in 2015, and the auto industry output value will reach 180 billion yuan, building Shiyan City. Become China's largest production base for commercial vehicles and key auto parts.

In Dongfeng's â€œTwelfth Five-Year Planâ€, in order to realize the production and sales target of 5 million vehicles, Dongfeng proposed two key tasks to speed up the transformation of development methods and accelerate the pace of independent development, as well as independent brands, joint ventures, foreign businesses, and new energy sources. Seven key strategic areas including automotive, automotive key assembly, independent innovation capability and talent team. Relying on the strong support of the governments at all levels in Hubei Province, the 12th five-year target of Dongfeng Motor Corporation will be more secure.

Applicable to medical equipment and beds 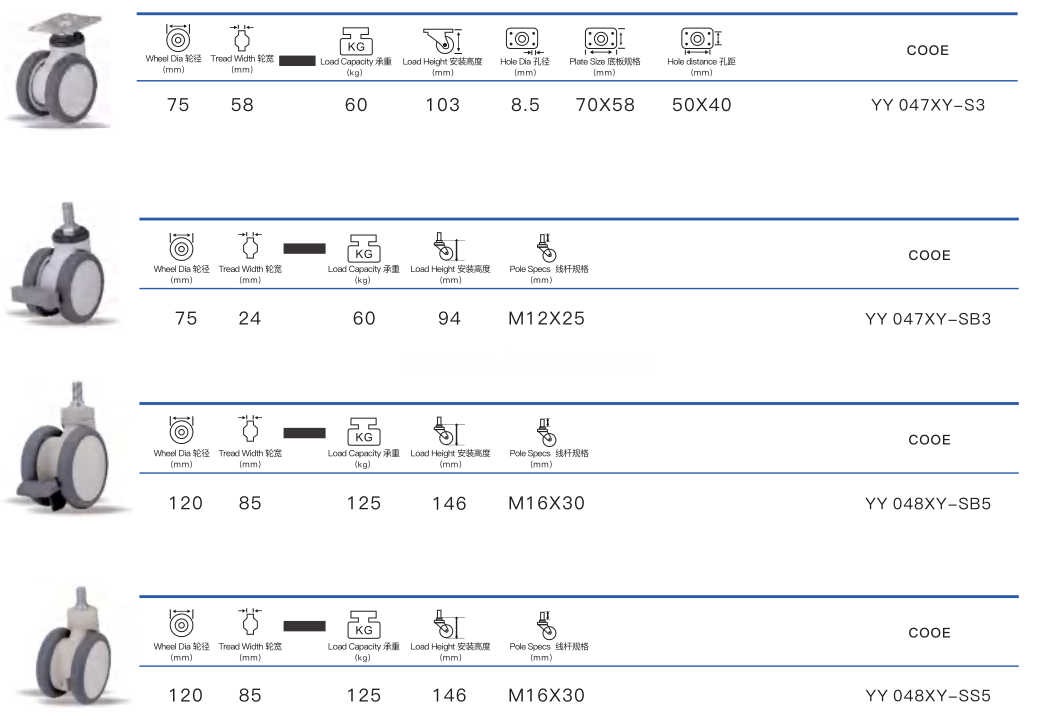